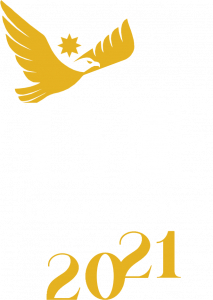 This section exhibits a selection of 10 documentaries, whether journalistic, investigative, war focused or environmentally inclined, irrespective of genre or target audience, providing their running time is less than 70 minutes.

An international jury composed of 4 figures from the world of film and culture will award the following prizes, which cannot be won ex-aequo:

The awards will be delivered only and exclusively behind a distribution contract at the exit of the work in theaters.

© 2021 In Movie Festival All rights Reserved. Design by M.Pro. 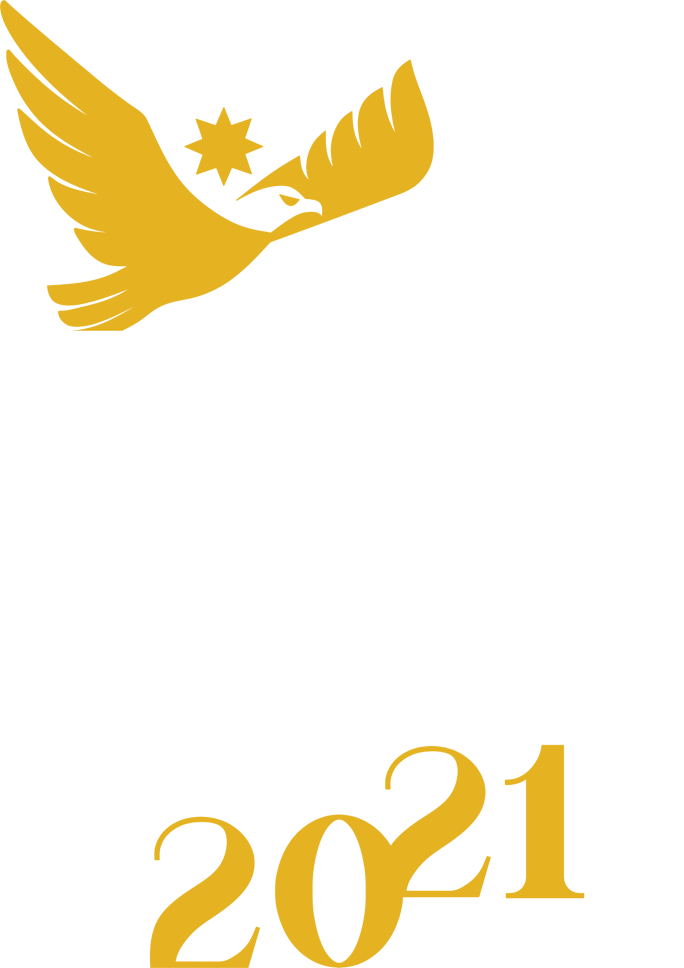